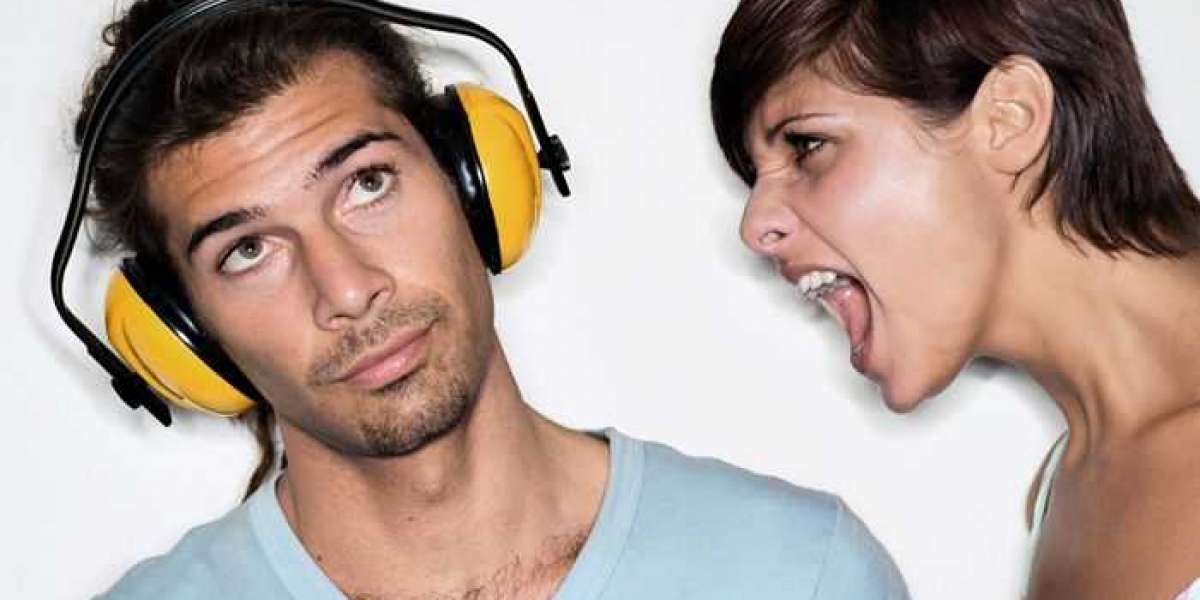 7 Turn Offs for Women All Men Should Know

There’s a lot of talk out there about what women should do to impress men, but what are the turn-offs for women that men need to avoid
Women are put under pressure to dress, behave, and even talk a certain way so that men like them
So let’s turn the tables and see what men shou

There’s a lot of talk out there about what women should do to impress men, but what are the turn-offs for women that men need to avoid?

Women are put under pressure to dress, behave, and even talk a certain way so that men like them.

So let’s turn the tables and see what men should be doing to up their game instead!

Here’s our advice on what behavior men should avoid if they want to impress a woman.

What Are the Biggest Turn-Offs for Women? 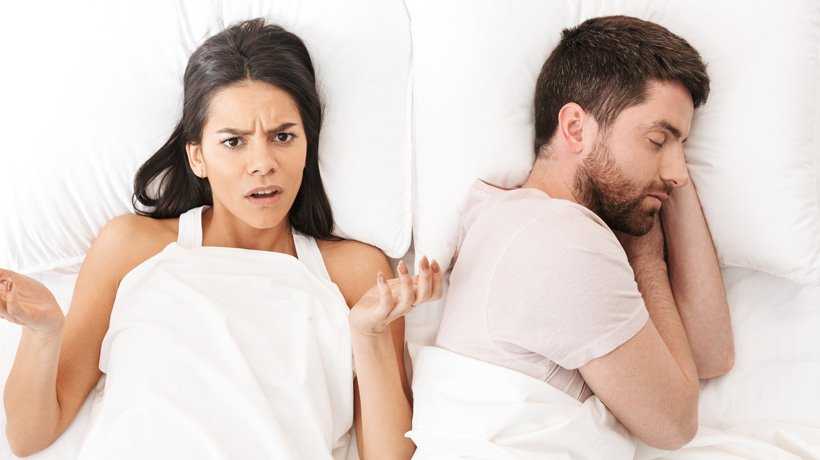 Not looking after yourself

Most women devote a lot of time and attention to their appearance, so why don’t men make the same effort?

Nobody is expecting you to rock up looking like a movie star, but making an effort with how you look matters. It shows your crush that you’re interested in them and will probably instill you with confidence too.

So next time you have a date coming up, get a haircut, have a shower, and wear something that’ll make you feel great. 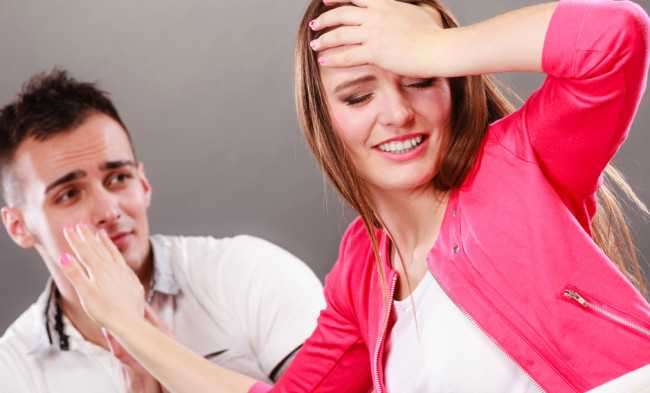 Rudeness is a universal turn-off for both men and women. Whether you’re rude on the phone to someone, to a waiter, or even to the person you’re on a date with, it usually doesn’t go down well.

Women usually pay a lot of attention to how you treat others because it shows them how you might treat them in the future.

Making an effort to be kind to those around you costs nothing but it makes a real impact. Better yet? Studies show that kindness is attractive.

Disrespectful behavior can include anything from sexist comments to making fun of other people in a mean way.

While disrespectful behavior might keep you and your friends entertained, it’s one of the biggest turn-offs for women. Why? Because it’s immature, unpleasant to be around, and frankly, unattractive.

Our advice? Don’t say something around your crush that might offend them. That way you won’t run the risk of upsetting them or giving them the wrong impression of you. 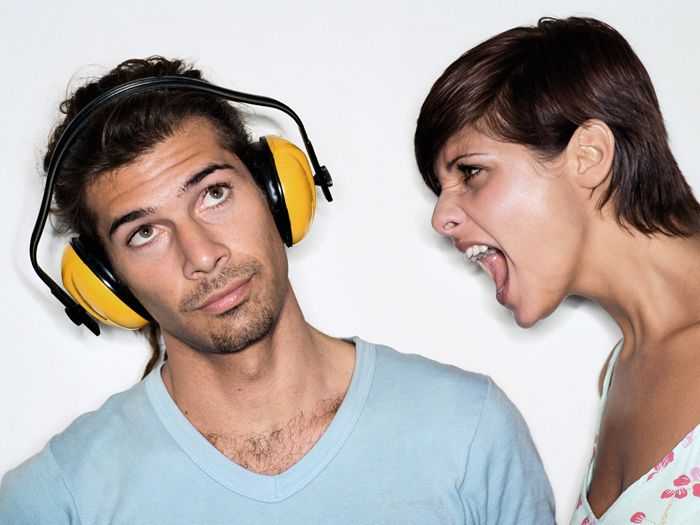 Not listening to other people

Not listening to others is high on the list of turn-offs for women.

If you’re ignoring a girl on the first and second date, she probably won’t be interested in pursuing a relationship with you, and honestly? She probably shouldn’t be either.

If you’re genuinely uninterested in spending time with a woman, or in listening to what she has to say, then what’s the point of asking her out? Listening to someone attentively is how you discover more about them.

After all, healthy communication is one of the major signs of a good relationship.

Selfishness can present itself in many ways.

Whether it’s only planning dates that you enjoy or beginning your meal before everyone else gets theirs, behaving in a way that only serves you is one of the biggest turn-offs for women.

Selfishness also includes turning a blind eye to female pleasure in the bedroom. After all, sex is meant to be enjoyed by everyone, not just men.

If you’re feeling unsure about what your partner likes in the bedroom then talk to them about it! Having a 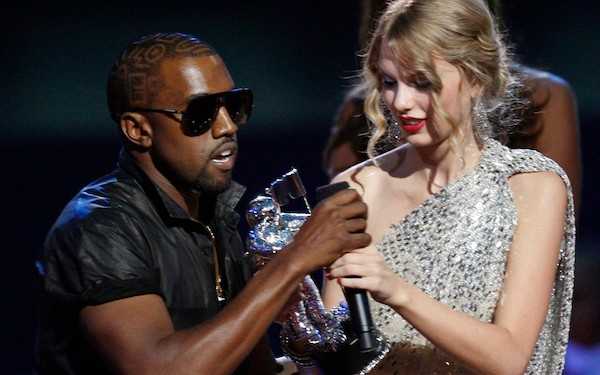 Interrupting her when she’s speaking

When you’re figuring out how to talk to women, make sure not to hog the conversation.

Constantly interrupting someone when they’re speaking isn’t just rude, it’s frustrating too. It shows them that you’re not actively listening to what they’re saying.

If you’re always speaking over your date there’s a good chance that they’ll view you as condescending. All you’re doing is thinking about what you want to say next, and that’s not how a conversation should go.

If you have a lot you want to say and you’re struggling to contain it all, take a moment to slow things down. Pay attention to what you say, how you say it, and let the conversation ebb and flow organically.

Sure, maybe in your head seeming uninterested will make you appear cool, but in reality, it’ll just hurt your crush’s feelings.

Instead of toying with a girl’s emotions, be upfront about what’s on your mind. If you like her, say it! If you’d like to ask her out, go for it! And avoid ghosting her at all costs.

Women have a lot more respect for guys who tell them they’re not interested than they do for those who string them along.

Avoiding the biggest turn-offs for women is actually pretty simple. Just by making an effort to be kind, attentive, and honest with your crush you’re off to a great start!

If you’re feeling nervous, why not keep this list in your back pocket? That way you’ll be prepared no matter what. 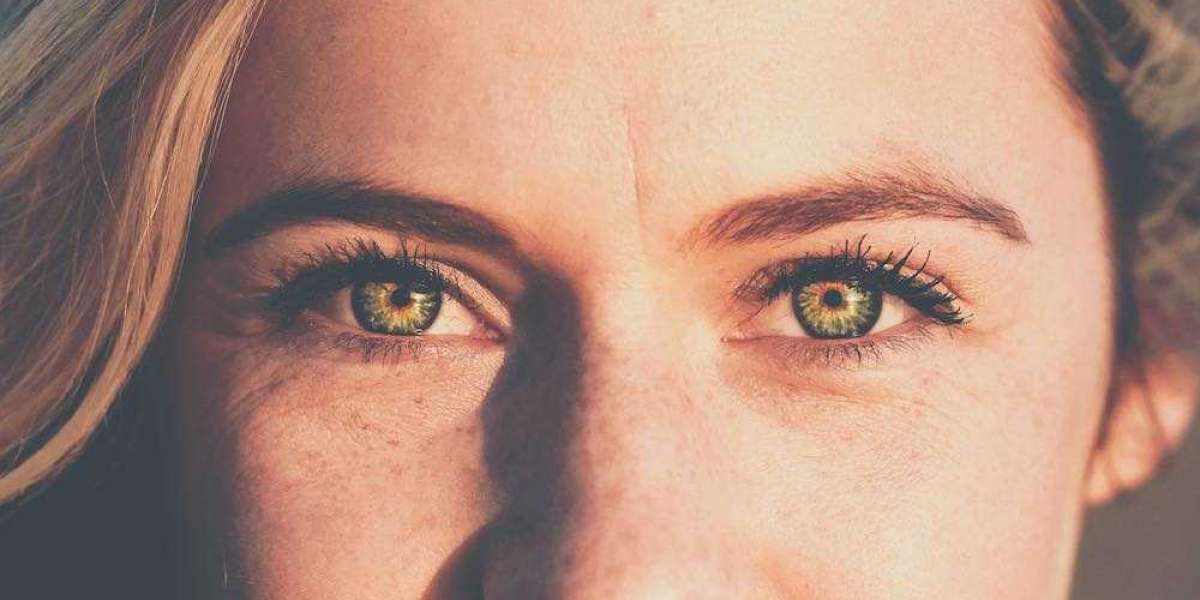 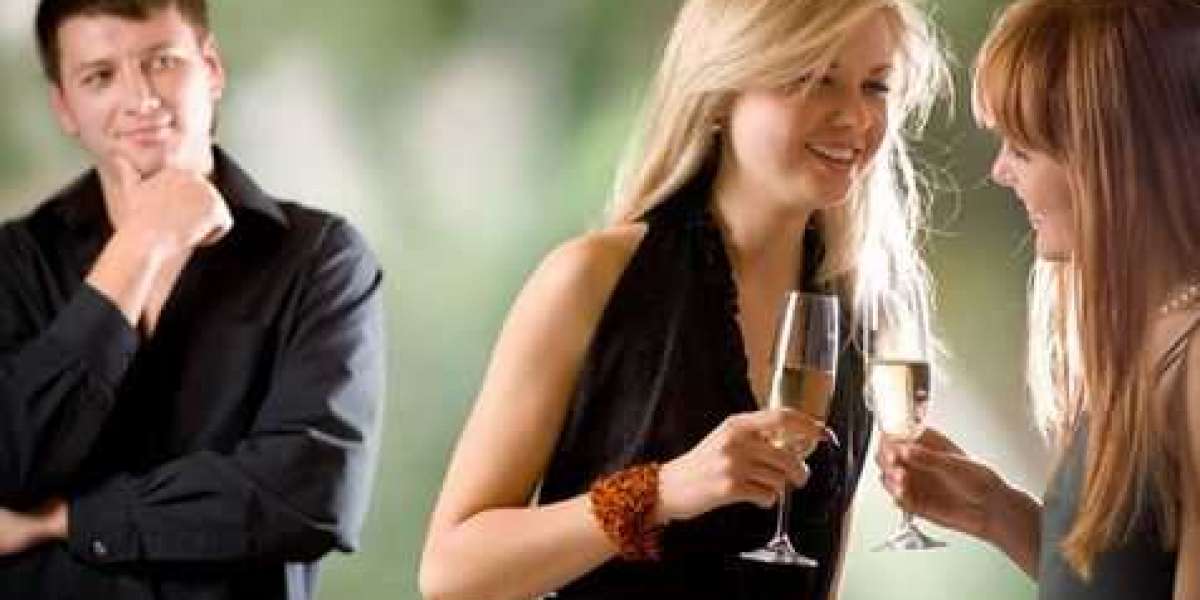 How to Look Confident Approaching a Girl 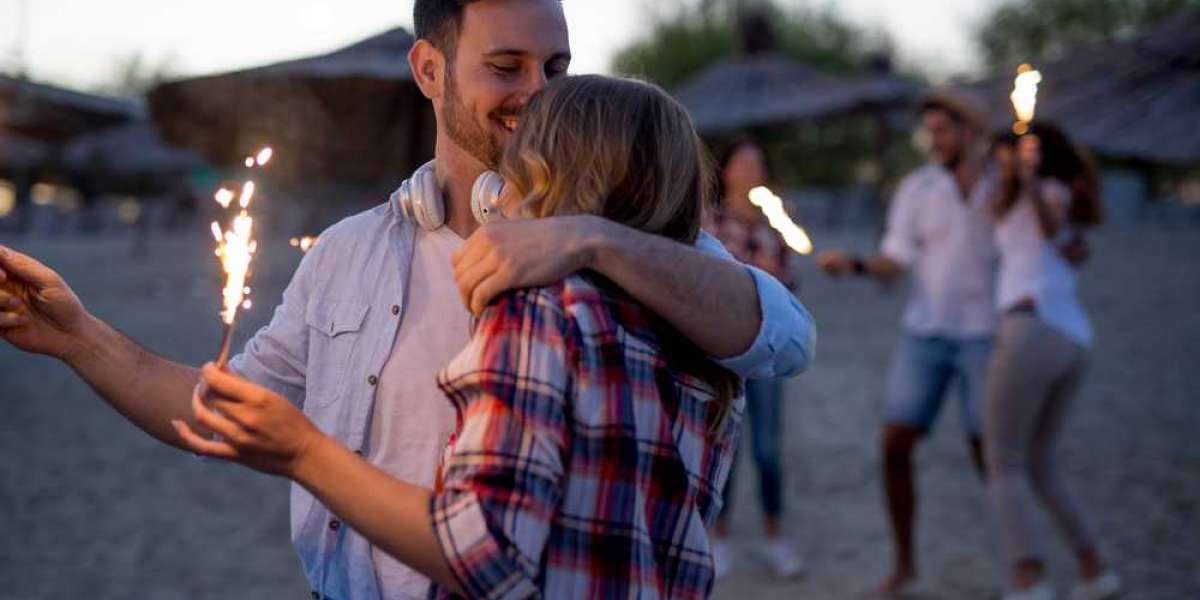 Becoming a More Attractive Man Starts With Your Mental Health