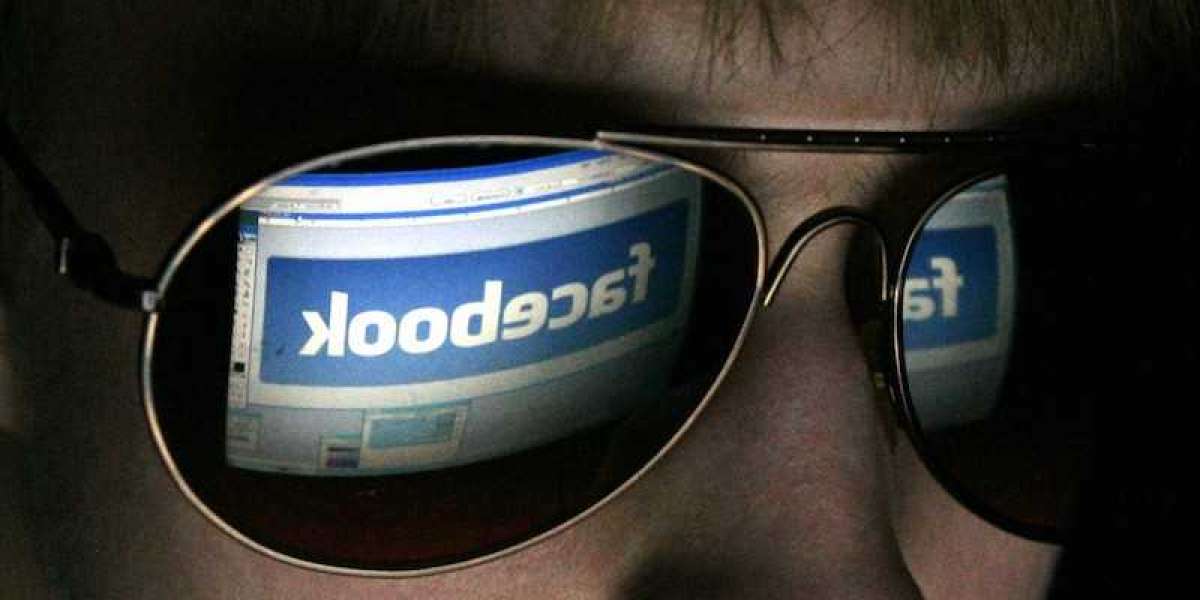 Getting Dates by Stalking Women on Social Media

So I received a call from a guy who was really interested in a girl. He said he really liked her and wanted to learn how to connect with her. So I asked him how he met this girl, and that was the problem, because he hadn't actually ever met her before. He'd never talked to her.

Now, even though he'd never met her, never talked to her, and they were all the way on opposite ends of the country, for some reason, he said he really liked her and he wanted to learn how to connect with her. Does this make any sense at all?

This is really the result of having no options. A guy with options, who has dates is not going to get infatuated with a girl on social media on the other end of the country or even in the same city, it doesn't really matter.

This is just an image you see on social media. You don't really know who this person is. And some guys get infatuated with an image and they think they know the girl's life story because of the things she's posting, which are all carefully curated.

But the reality is that you can't know somebody from social media, it's just not reality. 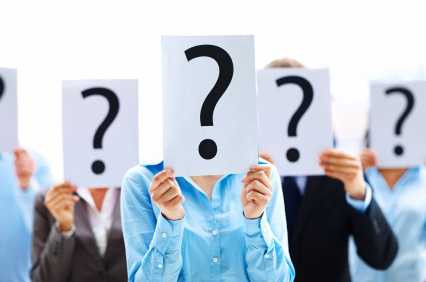 So are you following a girl right now on social media that you think you "like" and you want to connect with her? Don't! Because it doesn't work - usually.

"So you're saying there might be a chance?" Just like winning the lottery, there's a chance for really anything. And I've heard about people connecting on social media before. It does happen, but it's not predictable.

Your odds are just so low. You're just going to blend in with an ocean of guys out there on social media who are messaging girls saying "Hey, what's up?" and a whole bunch of other really bad messages, trying to connect with them and not getting anywhere.

Or commenting on their social media posts and saying how beautiful they are, putting hearts or likes or whatever, all these kind of things hoping to be noticed by her, which is never going to happen. 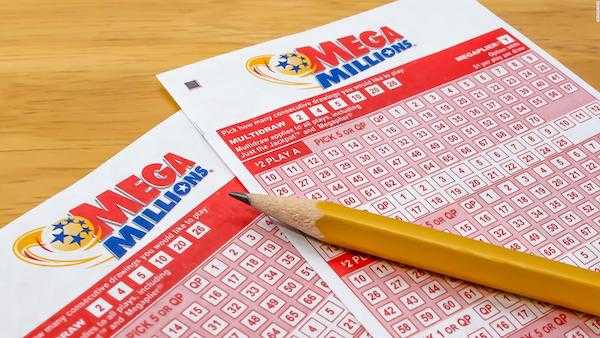 Dating should be predictable once you learn the skills that are involved and you build the confidence that you need to actually talk to women. Rolling the dice and messaging people on social media is a long shot at best, and it's extremely unpredictable.

Chances are, if anything ever happens, it's going to be like winning the lottery. So instead of playing the social media lottery and trying to meet women that way, here's what to do instead, if you really want to actually connect with beautiful women and get the kind of relationship you deserve.

Number one is obviously to focus on local girls. Don't try to meet somebody across the country. Logistically it just makes no sense at all, and it just adds all sorts of complications when you're trying to connect with somebody. 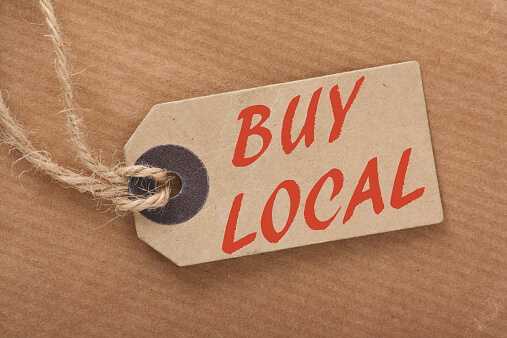 If your town is really small, you probably have to drive somewhere else. But there's probably going to be local towns around, maybe with a few exceptions.

Now the important thing here is to actually start conversations with people. It's so simple, yet so overlooked when guys are trying to figure out how to meet women.

You need to actually go talk to them. There's different ways to do that, but most importantly, you need to focus on natural situations. You could be at the coffee shop, you could be grocery shopping, or even walking down the street. Learn how to talk to people in those situations. 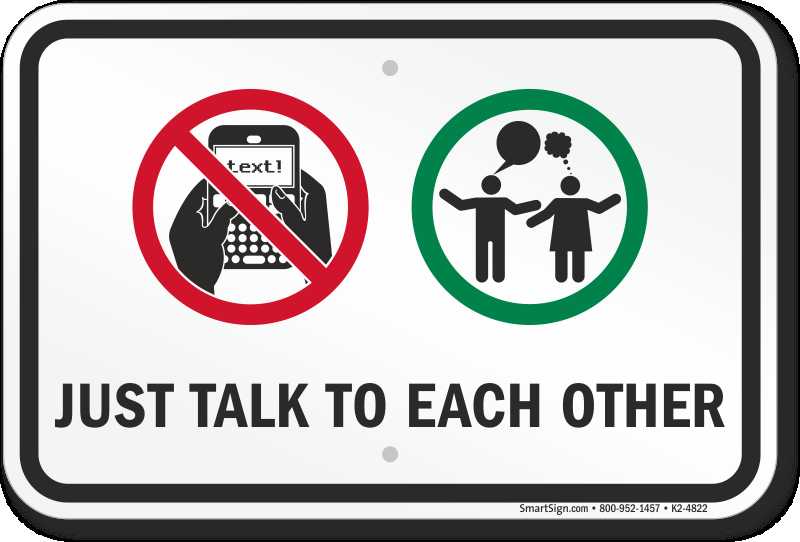 Now, a really simple way to get started is just to talk to everybody, not just to talk to attractive women. You start being more social overall and that's going to give you more opportunities and more confidence, and the social skills so you can connect with more people and especially with more women that you want to talk to and date.

Now, don't try to be smart or witty here. Just look for the simplest thing that's right in front of you and make the simplest comment available.

That's really all you need to start a conversation with somebody. It doesn't necessarily need to go anywhere, but you need to get used to talking to people in different situations.

If you're missing out in any of those areas, that's going to have an effect on your confidence, and on your ability to talk to attractive women. You need to take care of yourself first before anybody else is interested in you.

Also, focus on your experience. Get out there and learn interesting things, learn new things, go to new places, learn new languages. The more experiences and skills you have, the more interesting you're going to be, and the easier it's going to be to talk to other people.

So to sum it up, stay local, focus on the people in your local area, not on social media and not somebody in other cities. Start conversations with everybody around you, just start being more social.

It's going to be uncomfortable at first, but you're going to get more confident over time. And also start focusing on getting more interesting experiences and more skills, and more knowledge because you're going to be able to relate to other people more easily and have better conversations. 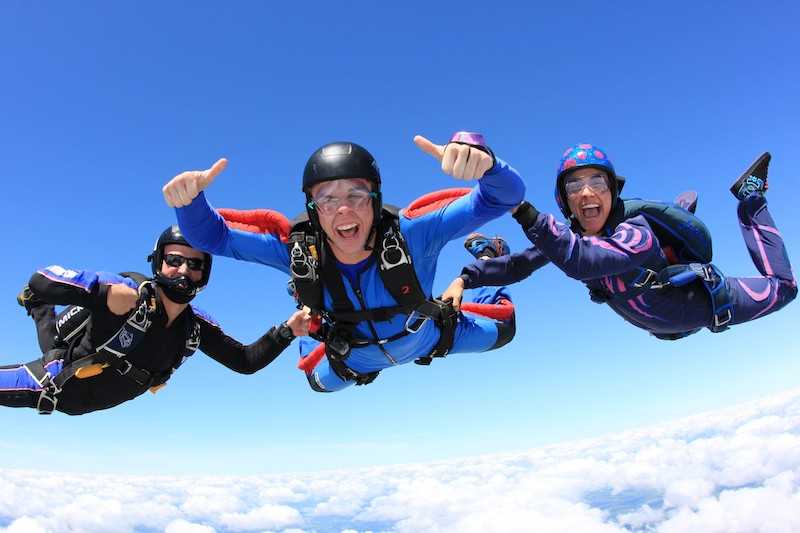 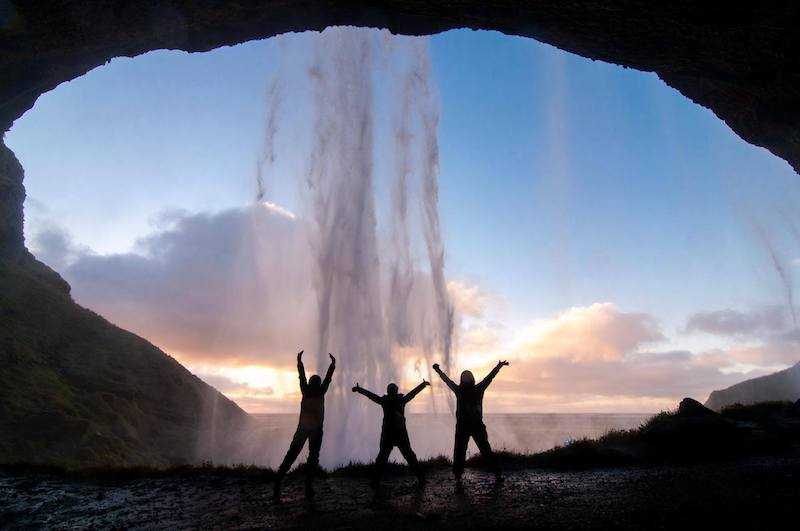 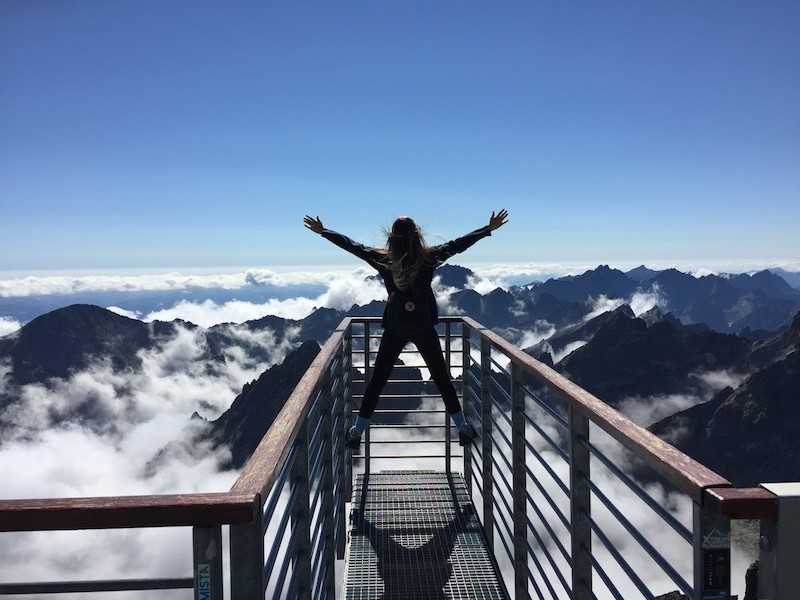 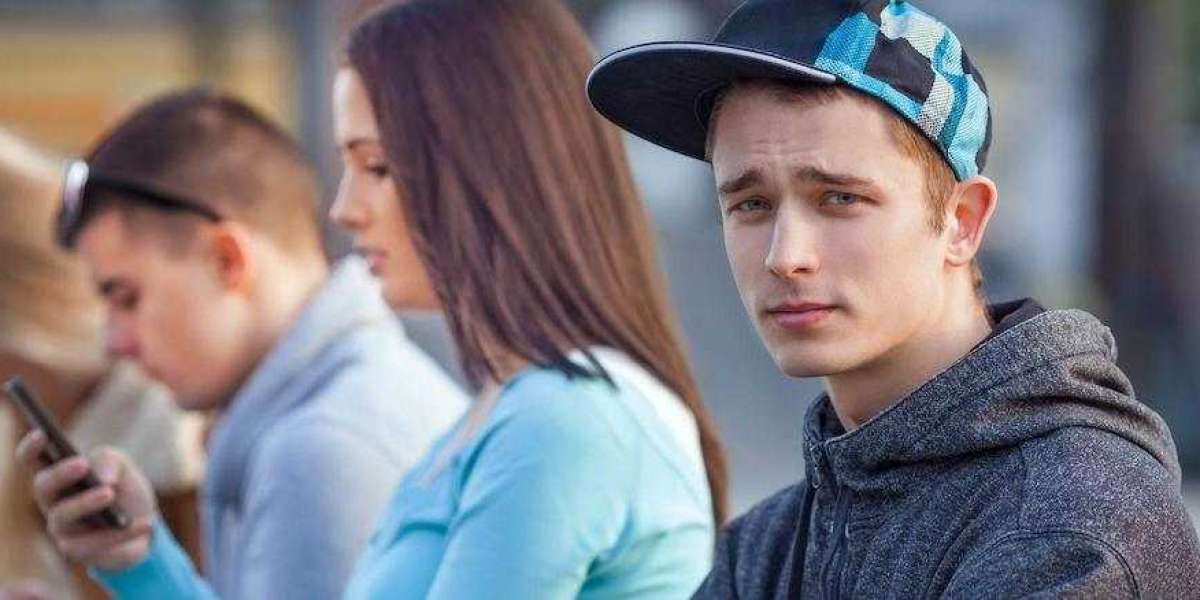 Online Dating is A.W.F.U.L someone save us. 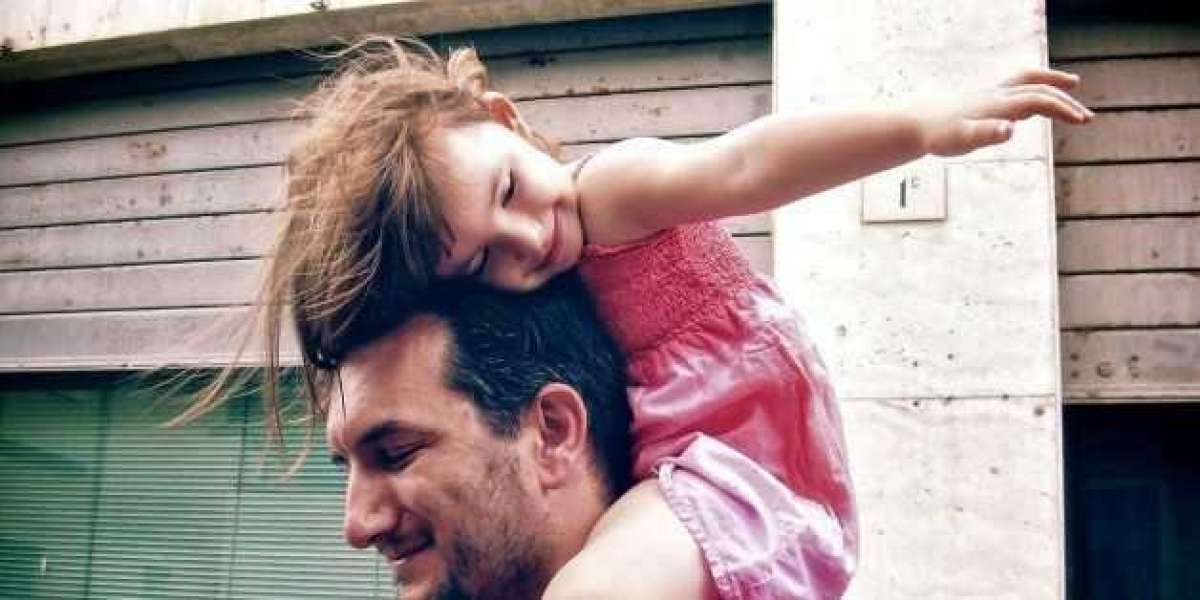 Dating a single dad...everything to know. 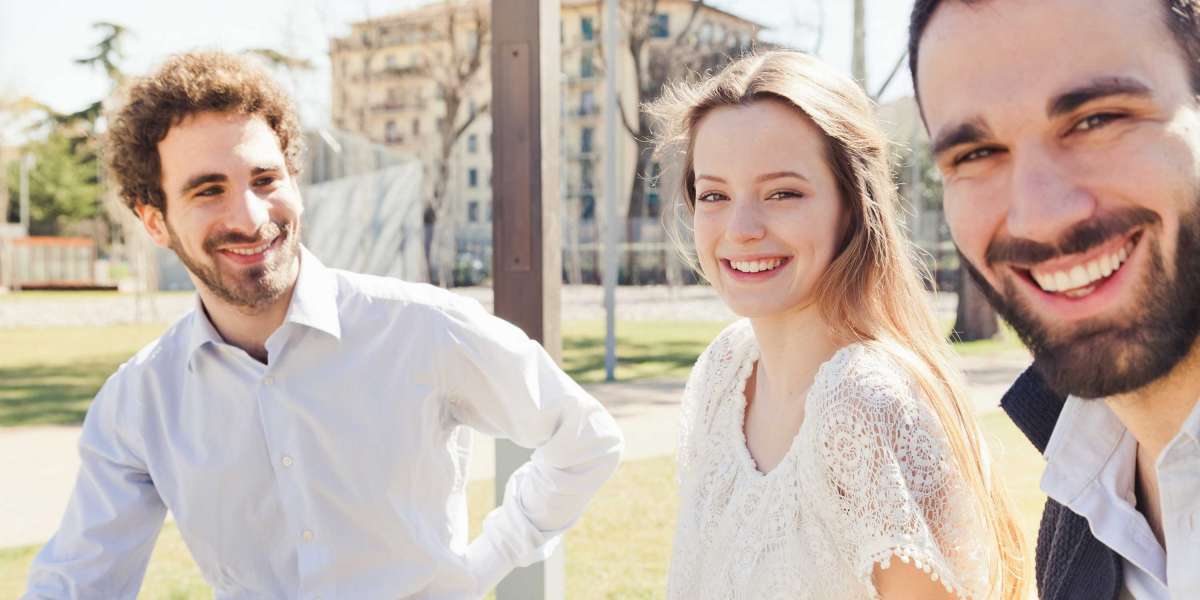