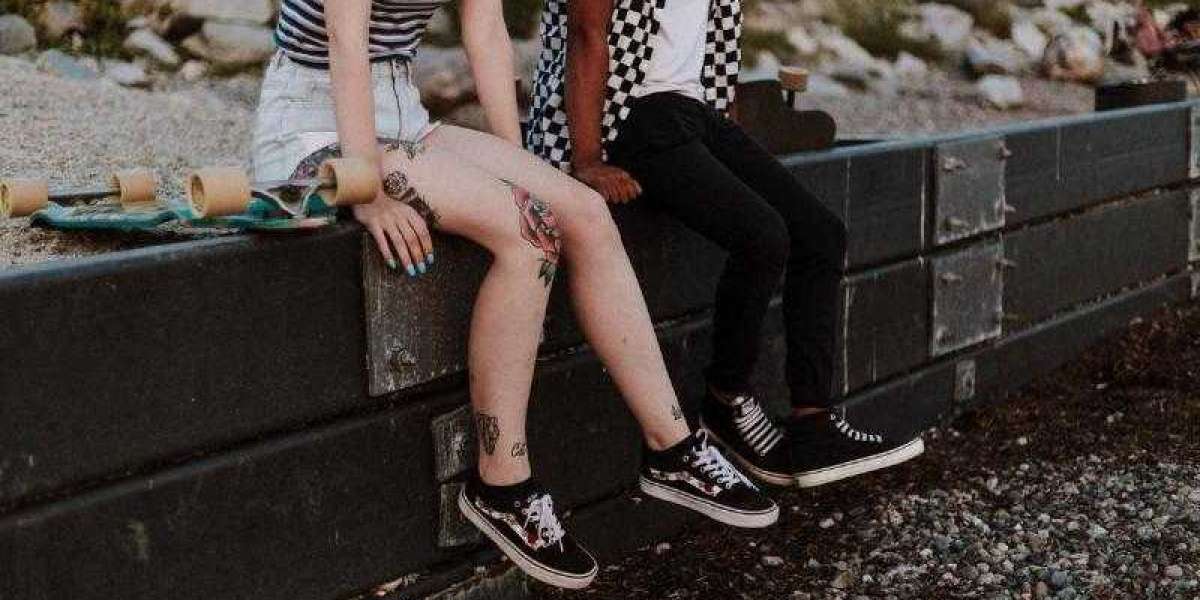 Think you might just be their Fling? Here's some ways to tell

You want the relationship to go to the next level, but they're dragging their feet. Are you just a hookup?

When you're starting to get to know one another, one of the big things to do is decide if what you have could turn into something serious. What's even more important than this is making sure that whatever you decide is the same as the person you are seeing, because no one likes being led on.

There are some signs that you can look out for to help you catch those red flags that might mean that the person you're dating isn't serious about you.

They Don't Want To Go On Dates

If you started hanging out with someone and they seem down to hang out, but not really go and do anything.

They Only Text You When They're Bored

If someone is interested in you in a real way, they're going to message you to check in, see how your day was, attempt to make plans.

If the person you're seeing is only texting you 'sup?' at 2 a.m. or randomly in the afternoon, that's not a good sign.

They're Hot And Cold

That hot and cold mentality is them just playing games, and you don't need that.

They're Weird About Adding You On Social Media

They're weird about social media. They won't add you on Instagram or Facebook and they won't let you tag them in anything online.

It's OK to take those kinds of things slow, but if they push it off for a long time, they might not be serious about you.

They Don't Open Up Much

If you find yourself having a lot of superficial conversations and they won't open up much to you about their personal life, they probably aren't taking you seriously.

They don't see the point in sharing anything with you.

That's Why It's A Problem If Your Connection Is Mostly Physical

Yeah, the physical stuff is great, but it will get old real fast if that's the only thing the two of you share.

It probably means you're not heading anywhere serious any time soon.

They Don't Want To Meet Your Friends

Meeting someone's friends is nerve-racking and not something to be rushed into, to be sure.

But, if the person you're with isn't interested in meeting them at all, that probably means they don't intend on sticking around for the long term.

They Refer To You As Their Friend

And, if you do ever run into his friends, he refers to you as a friend, too, and not someone he is seeing.

You Always End Up Back At Their Place

Instead of going out to do things and create memories together, you always end up hanging out at his place, not even yours!

It's one thing to be homebodies, but a red flag to be with someone who only wants to Netflix and chill.

They Won't Let You Leave Anything At Their Place

Since you're spending time at their place, it might be nice to leave a few things there, like a toothbrush and some extra underwear, but there is a good chance that that isn't going to fly if they don't want to date you.

They don't want the hassle of you coming to get your stuff.

Flirting is great, and it's a key part of keeping the romance alive in a relationship.

However, if everything you talk about comes back to what you're gonna do next time you see one another, it might be time to move on.

They Won't Commit To Anything In Advance

Making plans with someone who doesn't want to commit is like pulling teeth, especially if you're trying to make plans for the weekend.

They Don't Put In A Lot Of Effort

Now, looks aren't everything, but if you end up going to their place and they're wearing their sweatpants and haven't brushed their teeth, then they aren't worried about putting their best foot forward for you.

What happened to a little bit of effort?

You Only Hang Out At Night

When you hang out, it's usually at the last minute, at night, they rarely let you stay over, and if you do, they need you gone first thing in the morning.

Is that the kind of person you should invest your time in?

You're Always The One To Reach Out

Unless they're uber bored, you're usually the first one to initiate contact.

You're always the one texting them to see how they're doing and when they're free next and usually wait hours for a reply.

They Have A Rough Dating History

This doesn't always mean anything, but if you hear or know that the person you're seeing doesn't have a great relationship track record, chances are history will repeat itself with you.

How often are we the exception to the rule?

There Are Long Gaps Between Seeing One Another

There is no consistency in the time you spend together. Yes, people lead busy lives, but we make time for the people we want to see.

If someone is serious about you, you're going to spend time together.

They Never Want To Talk About Your Relationship

They never ever want to discuss what's going on between the two of you, and if you push it, they always come back at you with something about hating labels or not being ready to commit to anything.

It sounds like a bunch of crap, and it is.

People check their phones, it's a habit and a tough one to break.

But if someone is into you, then you'll at least have their undivided attention some of the time.

They Still Have Active Dating Profiles

This is a big one, obviously.

If they still have active dating profiles that they won't get rid of, then they are not serious about you at all because they're still looking around.

It seems like such a little thing, but if you really pay attention to it, you might notice that he doesn't hold eye contact for very long if he's ever making it at all.

If he can't even look you in the eye when you're talking, he's not going to want to date you.

You never really know when you're going to get a text or see them next.

He Has No Creativity When It Comes To Making Plans

He never really puts effort into the plans that you make when you can get them to make plans.

Whenever you ask him what he wants to do, he's always just giving you lines like, "I'm good with whatever."

The Hangout Ends After Sex

As soon as the two of you have hooked up, he pretty much hits the road.

He doesn't stay the night or stick around for that guilty pleasure post-sex snack.

They Never Post Anything About You On Social Media

Not only will they not add you on social media, if they do somehow get convinced to add you, then they will never let you tag them in anything, not a meme, and not a picture of them.

If you tag them, they never respond.

They Never Remember Anything Important About You

Everything you tell them goes in one ear and out of the other because they're never really listening to anything that you say.

They don't retain the information you tell them about yourself.

They Refuse To Have "The Talk"

There is nothing that they are going to want to avoid more than the "what are we" talk.

They basically shut down whenever the topic of a relationship pops up, and they'll never engage.

You Have A Sort Of Routine

No matter what time of day it is when you hang out, you have this sort of routine.

You meet up somewhere, or at one of your places, catch up, hook up, and then peace out.

You know that someone isn't serious about you when they're always keeping you waiting.

Being on time is such a simple thing to do to show respect, and if they can't respect that, then they might not respect you either.

You Never Just Hang Out

The two of you never hang out and just chill out and talk or do something fun.

There is always some kind of physical interaction in your hangout, otherwise, they aren't interested. 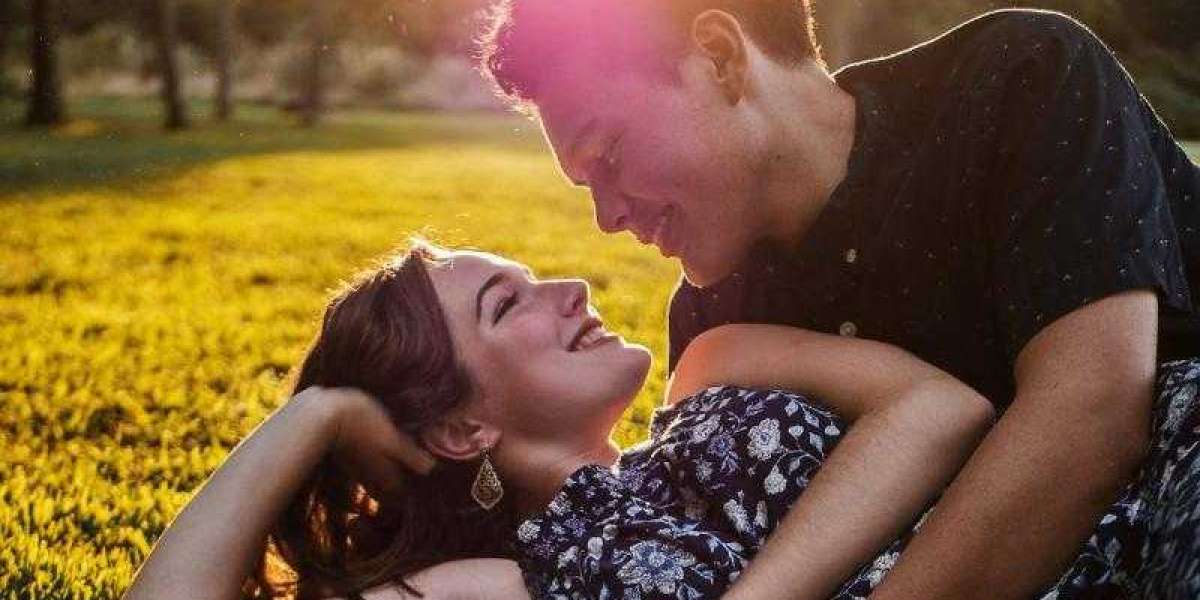 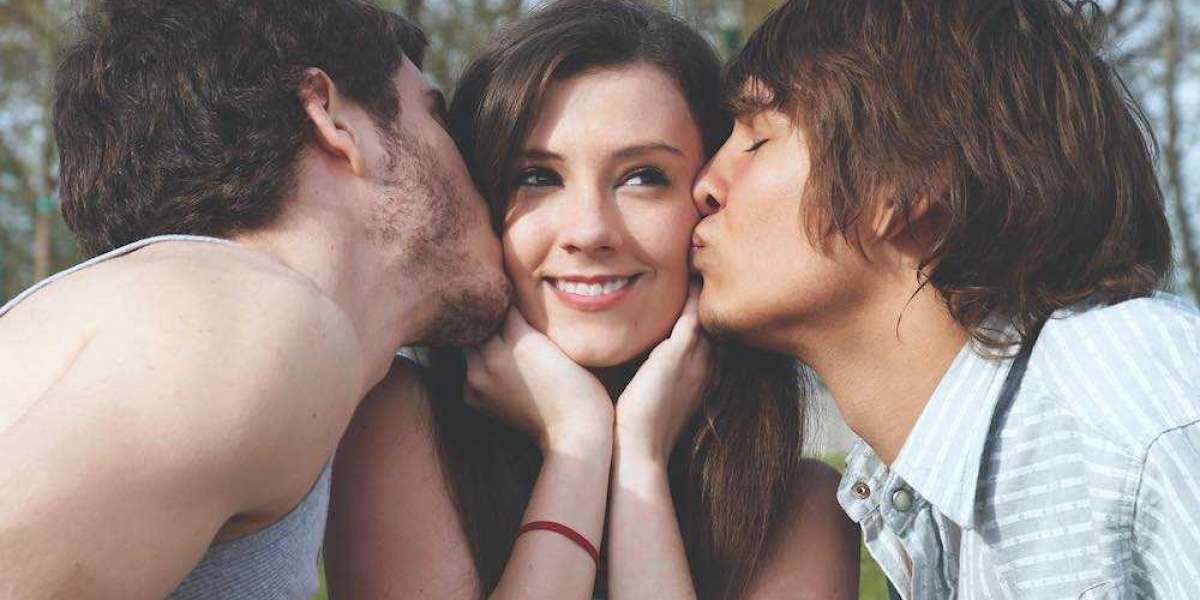 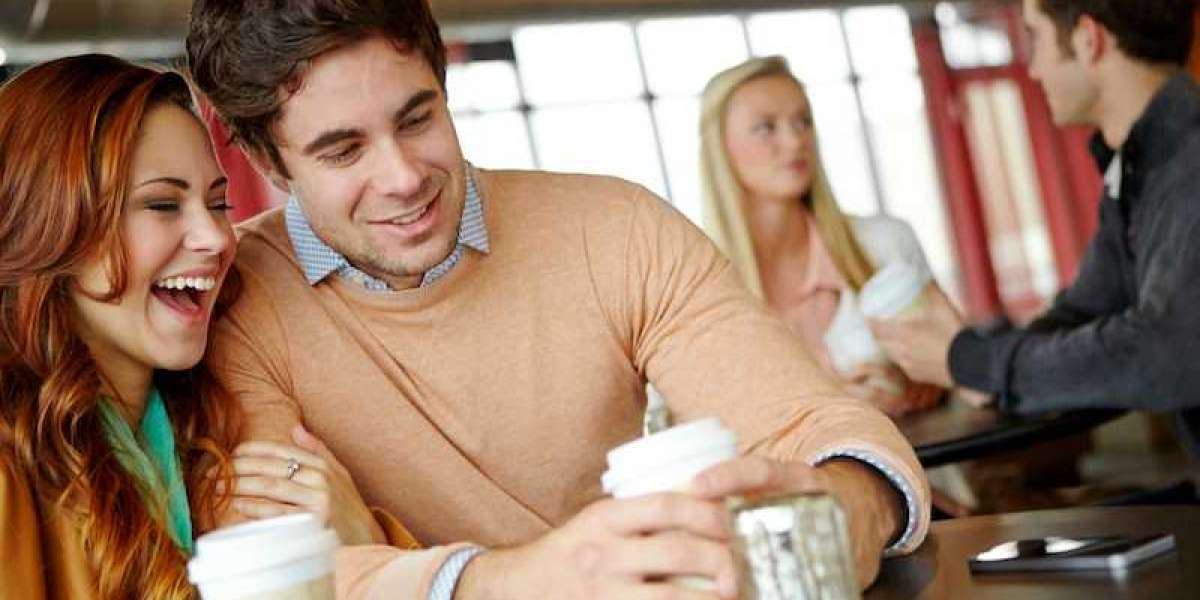 How to Not Suck at Online Dating