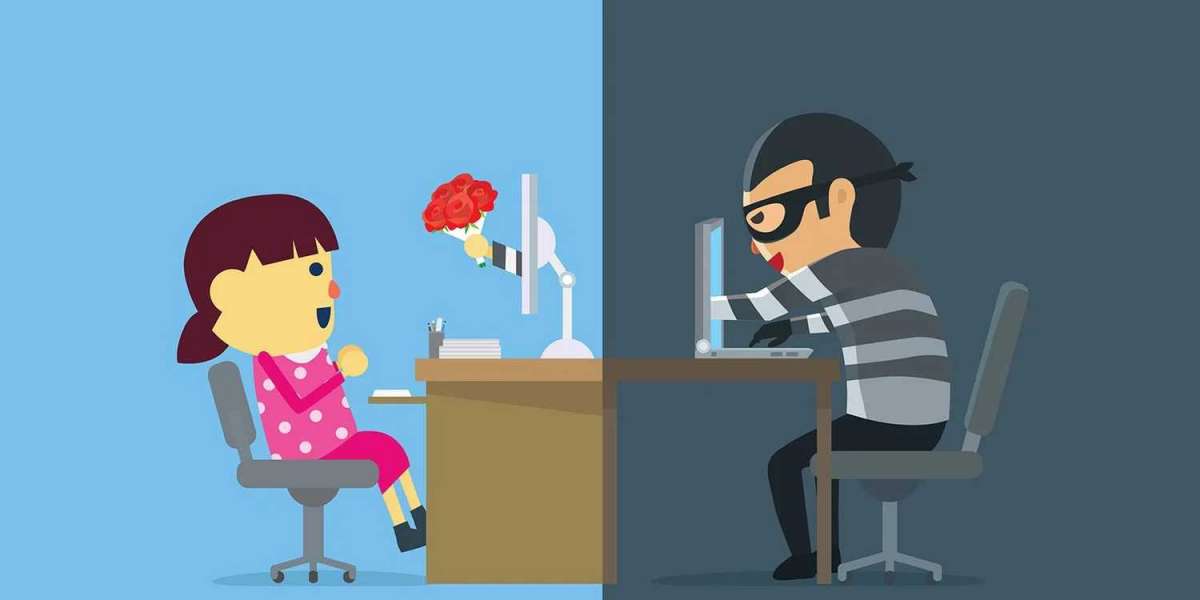 How to Spot and Avoid an Online Dating Scammer: Red Flags

Online dating scams continue.. its a never ending battle costing UNINFORMED victims millions of dollars each year. Get INFORMED and read this article. Rather than simply sending phishing emails, cybercriminals are playing the long game to cheat people out of their money. And now they&#

Online dating scams continue.. its a never ending battle costing UNINFORMED victims millions of dollars each year. Get INFORMED and read this article. Rather than simply sending phishing emails, cybercriminals are playing the long game to cheat people out of their money. And now they're into crypto!

If you are using any online dating platform, be sure to look out for signs that the person you're talking to is actually a scammer. The Flock ( https://flockdating.com ) works tirelessly building detection mechanisms and network blockers to prevent fakes and scammers from ever getting on our platform. You can rest assured scammers are hard to find on our platform, but that doesn't mean they don't exist.

Read this article, it may save you hundreds if not thousands someday

Scammers target people across different demographics on every dating platform possible. This means that regardless of gender, sexual orientation, age, or preferred platform, no one is off-bounds to a scammer.

However, they tend to target older people more often. Meanwhile, the biggest targets for long-term catfishing scams are people who are vulnerable or isolated.

Plenty of Fish (POF) scams are particularly prevalent due to the large nature of the network. However, scams exist on sites like Ashley Madison, Match.com, and the majority of other dating sites.

Netflix's 2022 documentary The Tinder Swindler also highlighted the tactics of a particularly prevalent scammer who used Tinder to lure his victims.

With the rise of dating apps, scammers cast an even wider net for potential targets and automate much of the process, using bots to lure victims into scams. It's one of the reasons that online dating sucks.

How to Identify a Dating Scammer

If you suspect that you've encountered an online dating scammer, here is a list of major red flags of a scammer profile that you can reference to confirm your suspicions.

There are a number of signs of a fake online dating profile that could help you identify a scammer before you even connect on the app or website.

A few typical traits of a scammer's profile include:

On dating apps, scammers and bots will have very limited profile information. They also tend to only have one or two photos and do not link their profile to their Instagram or other accounts.

2. They Try to Take the Conversation Elsewhere

Online dating scammers, especially those that catfish their victims, will quickly ask you to move to another form of messaging outside the platform where you met.

This not only helps them get more of your information, but it helps them avoid the safety measures dating apps and sites have in place.

Often, scammers will want to communicate via messages on social media apps like Facebook or Instagram. However, they may also choose to message you via SMS or an app like WhatsApp. A feature like disappearing messages on WhatsApp can be used to make sure there's no permanent copy of your conversations.

Be wary of anyone you haven't met that wants to move the conversation to another platform.

3. Your Match Professes Love Early On

Online dating scammers tend to move very quickly in terms of professing an emotional connection. Within a short period, they may say they love you and that they feel a very deep connection to you.

This is all part of the emotional manipulation involved in online dating site scams. It's also why people who are vulnerable and isolated are such desirable targets—since they're yearning for a connection. You should look out for any matches that are overly flattering and overly devoted early on in your communication when you haven't even met.

Moving the relationship very quickly was also one of the red flags of the Tinder Swindler.

A common line among online dating scammers is that they want to meet you, but when the time comes, there is always some unexpected issue. Since the scammer is not the person they claim to be, they don't want to meet in person.

This is also the reason why so many scammers claim to work in another country or be on military deployment—it provides them with an excuse for not being able to meet up. In fact, many scammers use photos of military personnel and soldiers on their profiles.

The inability to meet you may even be the supposed reason they first try to solicit money from a victim. They may claim to need money to buy a ticket to travel to meet you. Sometimes, they'll say that border officials detained them and that they need money for their release.

Scammers might avoid phone calls or voice and video chats. However, many can fake their accents or put on a specific voice. However, a catfish will not appear in a video chat since they use fake profile images. Be wary if your match is never willing to video chat or always makes excuses about their camera being broken.

Most smartphones now have built-in selfie cameras, which makes video chatting relatively easy. Some people may initially hesitate to appear on video chat out of shyness. But it's a red flag if someone professes love, yet won't let you talk to them over video after weeks of communication.

6. They Request Money From You

Inevitably, a catfish or scammer will request money from you, as this is the ultimate goal of most scammers. There are a variety of scenarios that they may invent—from family emergencies, health issues, or travel problems.

Particularly inventive scammers may even trick you into sending them money by purportedly sending you a package that requires customs fees. Scammers don't necessarily work alone, so you may receive a phone call or documents from someone posing as a third party to request fees.

Some scammers even request financial help or financial investment related to their fictional business. If any kind of financial request comes from your suitor, this is the biggest sign that you are the target of a scam.

Crypto and Bitcoin dating scams are another popular type of lure used to attract victims.

7. They Ask for Your Help With Financial Transactions

Another online dating scam doesn't request money from victims, but turns them into "money mules". Rather than trying to get money from the victim, these scammers 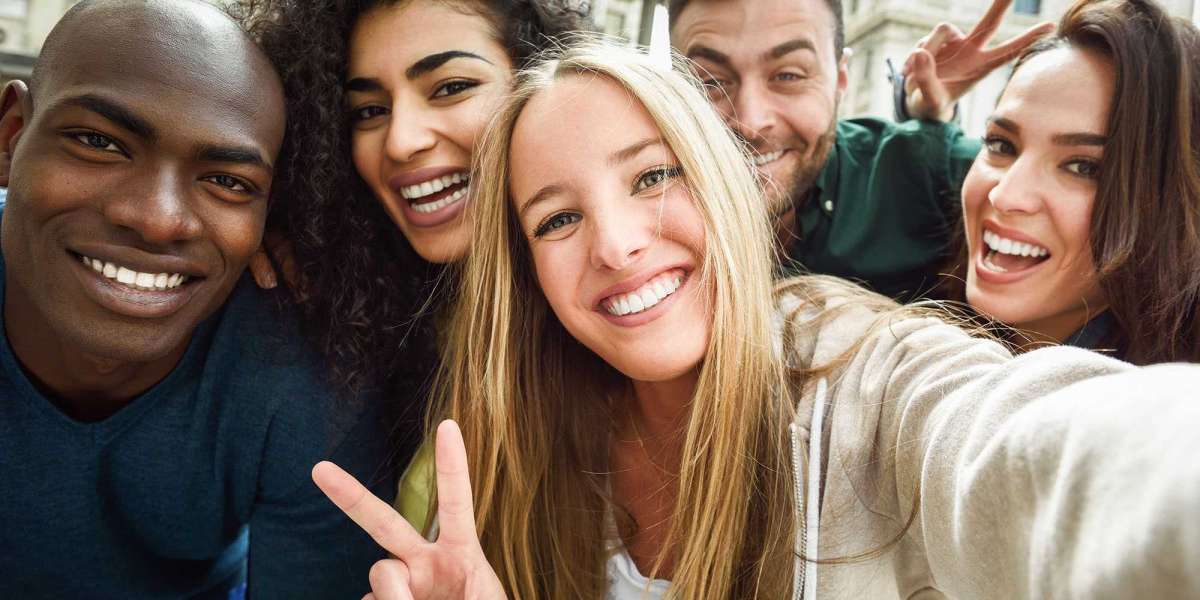 How to handle Friendships while in a Relationship 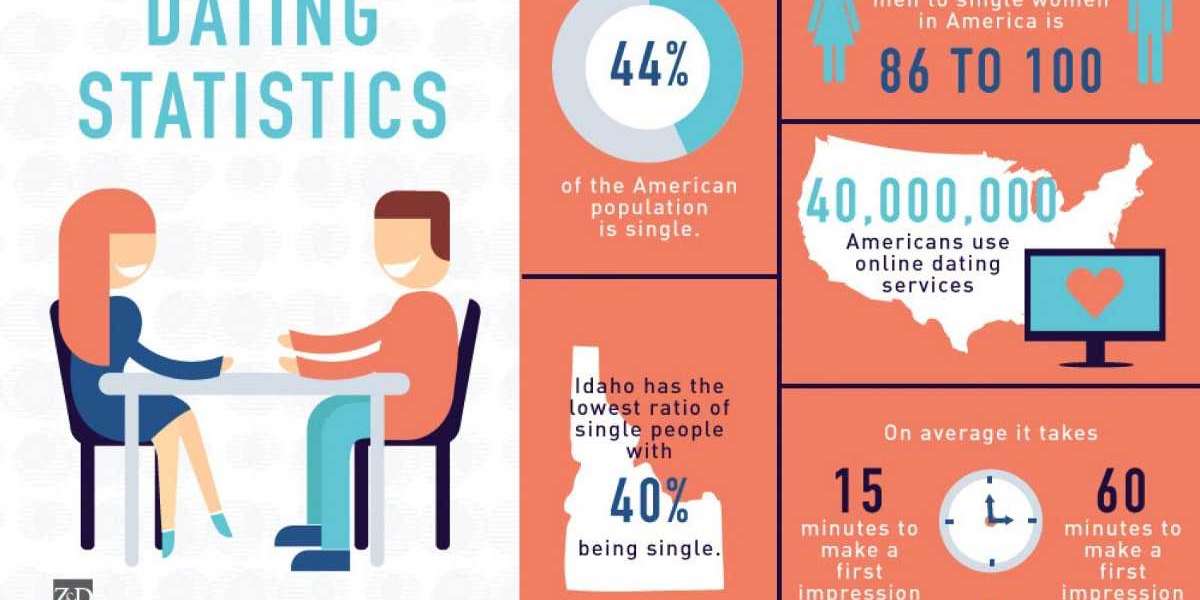 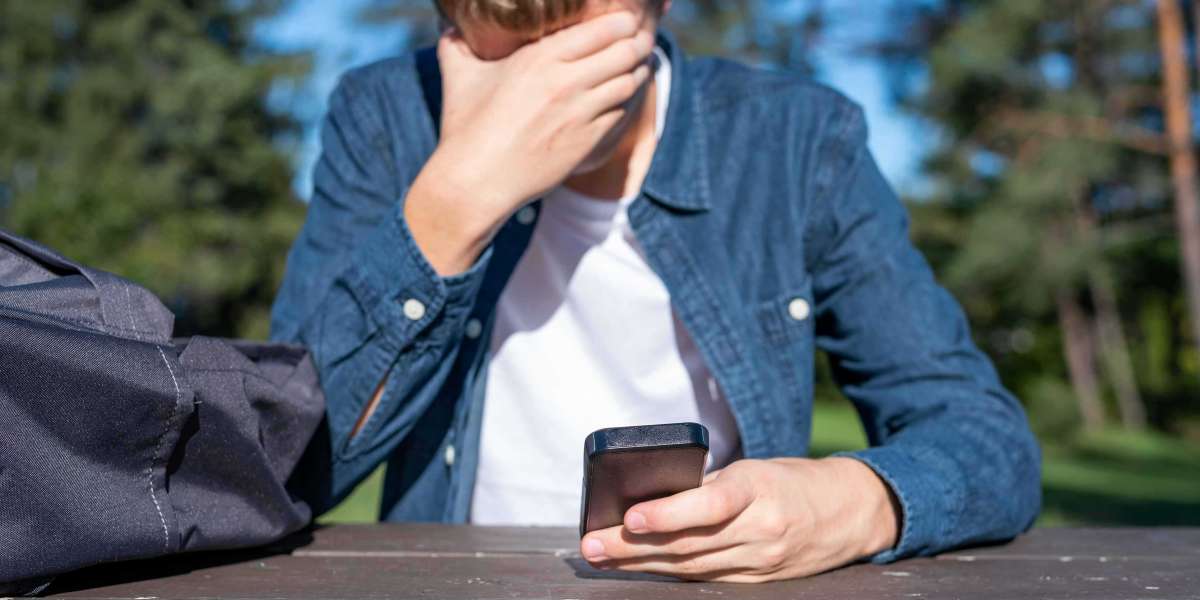 The Real Reason She’s Not Responding to Your Text